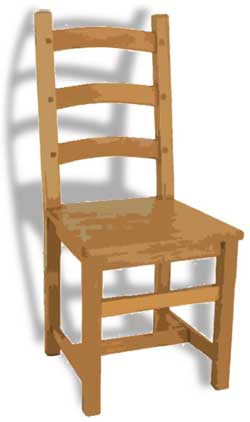 This story may not be archived, reproduced or distributed further without the author's express permission. Please see our conditions of use.


Colm Berrill was born in Ireland.  He studied English at De Montfort University, and later  participated in the writing program at the University of East Anglia.